Not Skirting This Issue – Patent Protection for Apparel

Apple registered their store configuration with the United States Patent and Trademark Office (USPTO). With this registration Apple obviously hopes to keep others from copying the layout of its retail stores.  The Registration claims:

and is described as follows:

“The mark consists of the design and layout of a retail store. The store features a clear glass storefront surrounded by a paneled facade consisting of large, rectangular horizontal panels over the top of the glass front, and two narrower panels stacked on either side of the storefront. Within the store, rectangular recessed lighting units traverse the length of the store’s ceiling. There are cantilevered shelves below recessed display spaces along the side walls, and rectangular tables arranged in a line in the middle of the store parallel to the walls and extending from the storefront to the back of the store. There is multi-tiered shelving along the side walls, and a oblong table with stools located at the back of the store, set below video screens flush mounted on the back wall. The walls, floors, lighting, and other fixtures appear in dotted lines and are not claimed as individual features of the mark; however, the placement of the various items are considered to be part of the overall mark.”

It looks like the application was rejected for lack of distinctiveness among other things, including functionality.  Configurations of objects can be claimed as a trademark but they are default descriptive or otherwise non-distinctive.  This means  that the relevant consuming public does not associate the applied for trademark with the claimed goods.  This is lawyer talk for, nobody who see’s the configuration of your store which sells computers and computer products would know that it is owned by Apple.

All is not lost.  A lack of distinctiveness can be overcome by showing secondary meaning.  There are two main ways to do this.  First, you can submit a lot of evidence which shows extensive use of the mark and that people recognize it as yours.  Advertisements, articles, commercials all work.  Second, if you have been using the mark for five years or more, a 2(f) declaration can be made.  There is a rule which states, loosely, please don’t quote me on this, that if you have used the mark for a minimum of five years with substantial exclusivity, secondary meaning is quasi automatic.  Here, Apple made a 2(f) declaration among other things to get the mark registered.

However, a trademark registration such as this can always be challenged as functional.  Secondary meaning or distinctiveness is not a defense to a functionality argument.  Several courts apply different factors, however, the USPTO applies the following factors to determine whether a trademark is functional:

Apple is no pioneer in this area.  Back in 2011 Microsoft registered the layout of their store.

Contact us if you have questions how to protect your product design or trade dress. 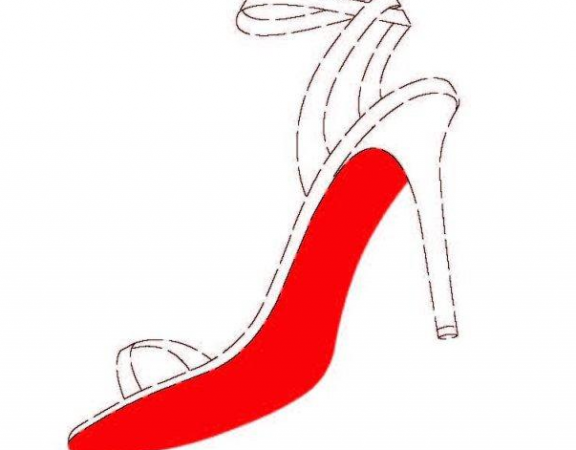 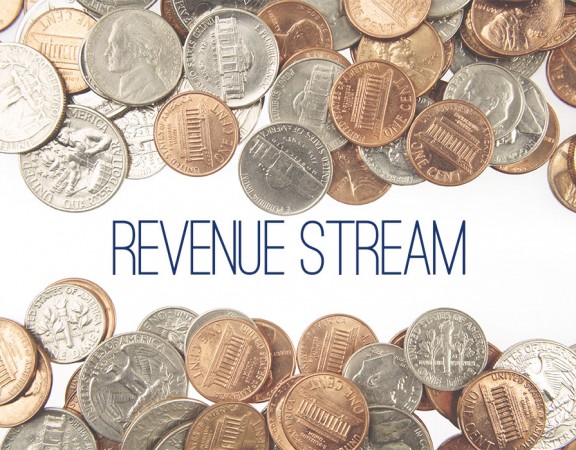 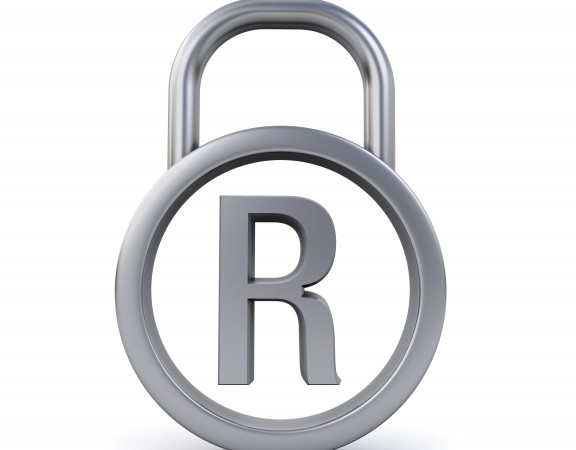