Keep Your Pants On – Fashion IP 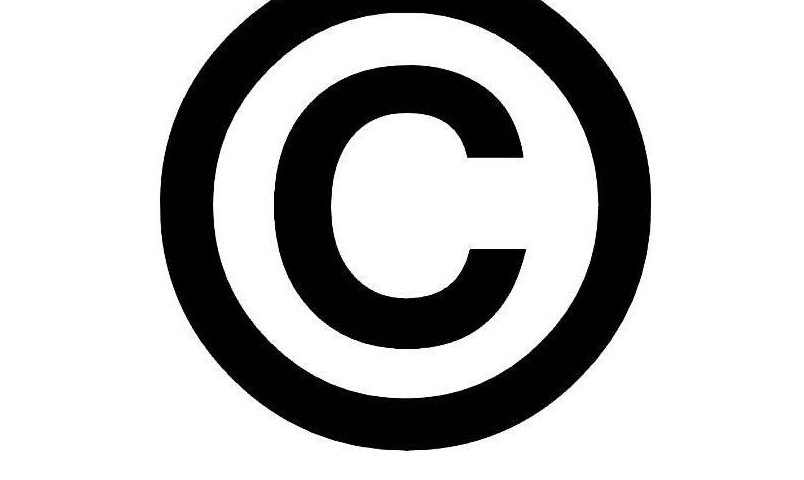 Plaintiff Derek Seltzer sued Green Day after his “Scream Icon” (a drawing depicting a screaming face) was displayed in a video during concerts on the group’s 2009-2010 tour. The image was used in a video, which played at approximately 70 concerts during the tour as well as during Green Day’s performance at the MTV Video Music Awards.  The image Green day used is on the left, the original on the right: click here.  A set designer hired by the band saw the drawing, took a picture, and incorporated it into a video backdrop for the song “East Jesus Nowhere.”

How the image was incorporated: The video featured the “Scream Icon,” to which the set designer added a large red spray-painted cross in the middle of the face. The contrast and color were also changed and black streaks were added, running down the right side of the face.

The 9th Circuit put particular emphasis on the first factor and reasoned that in contrast, the video’s use of the drawing “[w]ith the spray-painted cross, in the context of a song about the hypocrisy of religion, surrounded by religious iconography, [the] video backdrop using ‘Scream Icon’ conveys ‘new information, new aesthetics, new insights and understandings’ that are plainly distinct from those of the original piece.”

The court added that Green Day’s use of the drawing was “only incidentally commercial” because the band never used it to market the concert, CDs, or merchandise.  “The purpose and character of the use was transformative and not overly commercial,” the court concluded, finding Green Day’s use to be fair and affirming summary judgment for the band.

The panel did reverse a federal court’s award of $201,012.50 for Green Day, however. Unlike the federal district court, which found Seltzer’s claim “objectively unreasonable,” the 9th Circuit said it “was a close, difficult case.” 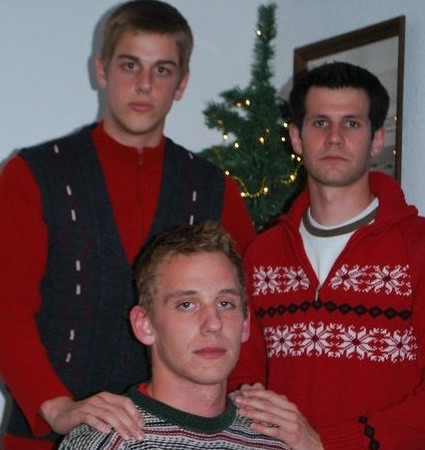 The Fabric of Life, Or Your Clothing 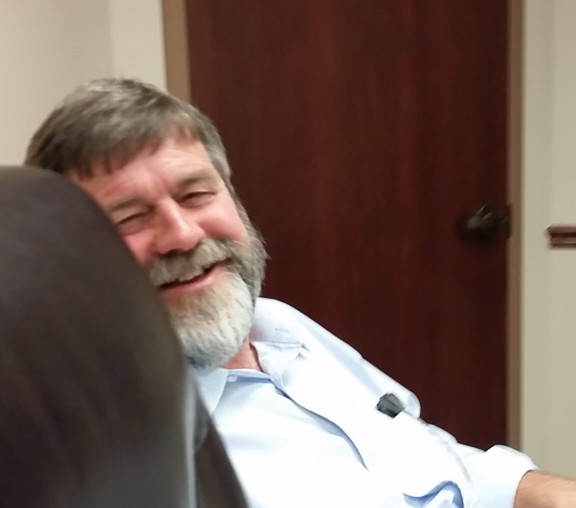 The Incredible Value of Copyright Registration 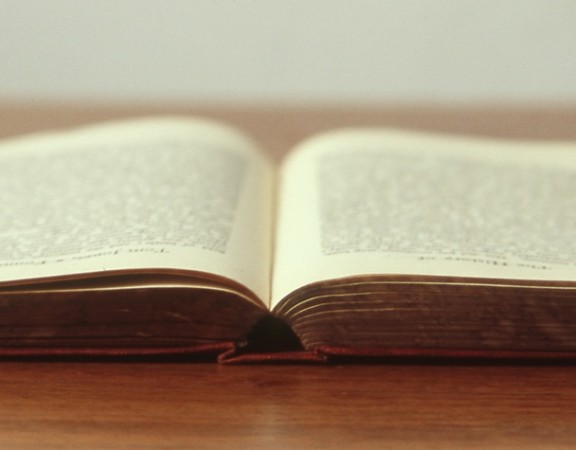